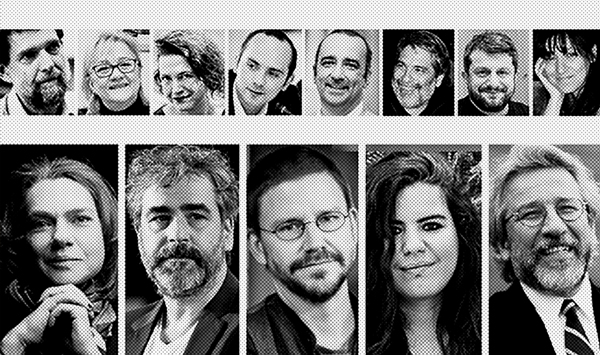 On this Wednesday May 4th 2022 in the city of Berlin, the first act  in a mobilization is taking place that its initiators hope to see spreading across Europe  in order  to mark the indignation provoked by the recent sentencing in the so-called “Gezi Trial”.

The verdict and sentences pronounced against the eight disgracefully “accused” are unacceptable, consisting of a revenge by the regime via a procedure of injustice.

Osman Kavala was sentenced to incompressible perpetuity imprisonment and along with him, the 7 others condemned must be supported, and the verdict denounced internationally as violations of basic human rights and, specifically,  the right of opposition to a regime subjecting its people to oppression.

Here is the press release they sent us:

In Berlin on May 4, we are marching to protest the baseless convictions of Osman Kavala and sevent human rights activists inTurkey

In the summer of 2013, Turkey was the scene of the most populated protests in its history. That summer, Erdoğan’s government announced its decision to build a shopping mall in Taksim Gezi Park in central Istanbul and began cutting down trees to do it one night. That night, first environmentalist youths, then local residents, later the people of Istanbul flocked to the park to protect the trees. When the government retaliated and set fire to tents set on the park, Taksim Square became a resistance area where thousands of people met. This solidarity suddenly became a protest attended by millions all over Turkey. The agenda was no longer the park, but government pressure, environmental degradation, imposition of a uniform type of life. Peaceful protests ended in bloodshed as police brutalised crowds: 10 people were killed.

Believing that Gezi Park protests were a revolution attempt provoked by the West to overthrow him, Erdoğan and his government tried to exact revenge by keeping businessman Osman Kavala, a pioneer of civil society, in prison for 4.5 years without a judicial decision. Last week, Osman Kavala was sentenced to life imprisonment by the decision of the judges panel, which included a judge who was a previous nominee for parliament by the ruling party. While seven human rights activists who struggled for the conservation of Gezi Park, Mücella Yapıcı, Can Atalay, Hakan Altınay, Çiğdem Mater, Tayfun Kahraman, Mine Özerden, Yiğit Ali Ekmekçi, were sentenced to 18 years in prison each and jailed. This was a punishment handed down not only for them, but for the nearly 10 million people who participated in the Gezi protests. 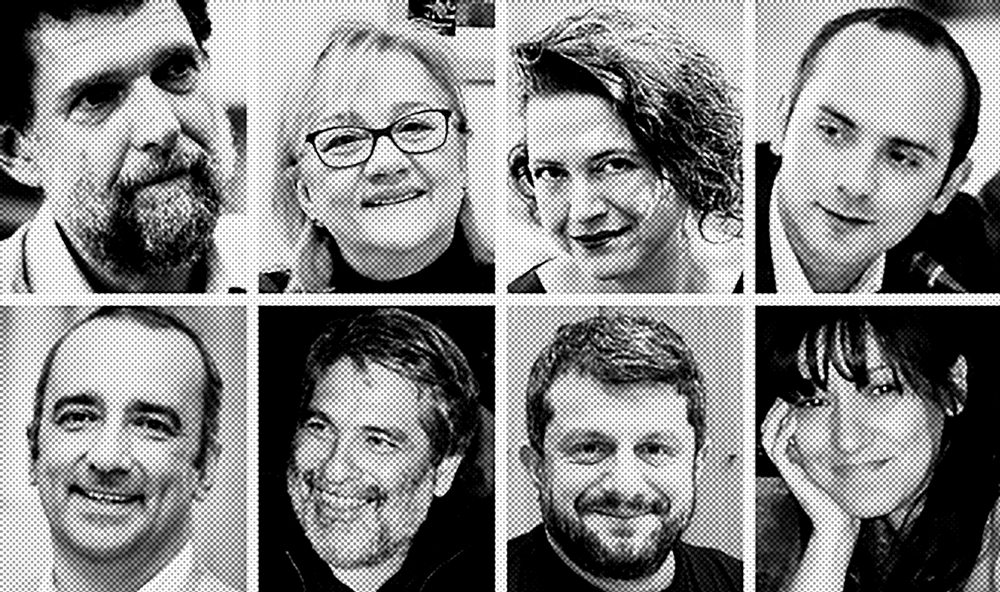 Erdoğan and his government are taking advantage of the world’s preoccupation with the war in Ukraine to increase pressure and extend his depleted political life. We, as those who were former inmates that experienced those prisons where tens of thousands of dissidents are still serving time in Turkey, declare that: We do not recognize the Gezi decisions of regime’s unjust judiciaryWe are making a call to protect the human rights and civil society defenders convicted to show solidarity with the millions who participated in the protests.

Wendsday, May 4, 2022, at 11:00,
To demand concrete action in favor of human rights we’ll meet infant of the PM’s residence. We will then go to the Parliament, demanding solidarity with Turkey’s democratic forces.

We will then move to the European Union Office to ask the European Court of Human Rights to act decisively to enforce its decisions. And our last stop will be the Turkish Embassy to protest Erdogan and his party’s repressive regime.

A reproduction of a cell in Silivri Prison, Europe’s biggest prison in the outskirts of Istanbul that symbolizes the repressive regime in Turkey, will accompany this march.

Representatives from Reporters Without Borders and Amnesty International will also be among us at this march to demonstrate their objections.