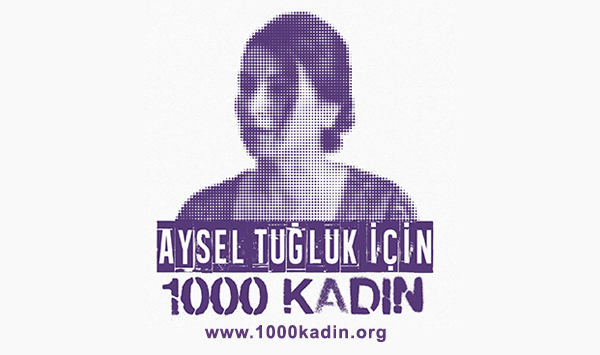 Mobilisation keeps on spreading for the liberation of Aysel Tuğluk, the Kurdish political figure imprisoned and in ill health. One after the other, a number of appeals have been launched over the past few weeks. A campaign launched by women called “1 000 Women appeal for Aysel Tuğluk’s freedom” is also open to signatures by all. 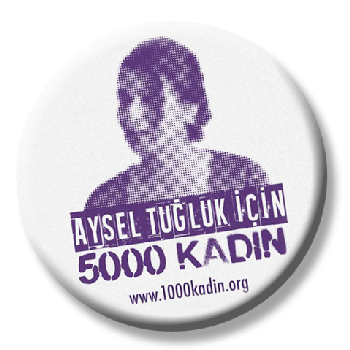 One thousand women from several countries, including the United States, France, Denmark, Germany, the Netherlands, Switzerland and England, including the women at Kedistan have joined this appeal  that has garnered over 5 000 signatures in only 4 days.

“One thousand of us started off  with an appeal for Aysel Tuğluk’s release. Thousands more women responded from one day to the next. Henceforth, we represent a common force for freedom, for Aysel! Through the person of Aysel Tuğluk we also defend the rights of many sick prisoners”, declared the initiators addressing public opinion. “We are with Aysel with all of our being. We await your signatures and your support.”

If you are on Twitter, you can also offer your support by following @BinlerceAysel and relaying the shares…

In order to know who is Aysel and why she is kept in prison so relentlessly, you can also read on Kedistan “Aysel Tuğluk and Lost Memory”, a recent column by Naz Oke, one of the 1 000 signatories.

On January 9th, women led an all-day campaign on social media with the slogan “Freedom for Aysel Tuğluk and for all sick prisoners” and the hashtag #BinlerceAyseliz, “we are thousands of Aysel” or yet again with the sentence “I am one among the thousands of women demanding Aysel’s freedom.”

Thousands of women want freedom for Aysel Tugluk. We demand freedom for all ill prisoners before it is too late to save them #BinlerceAyselizhttps://t.co/wYVkYp4k3w pic.twitter.com/MLthubVoGI