Leyla Alp • I am the corpse of the Other 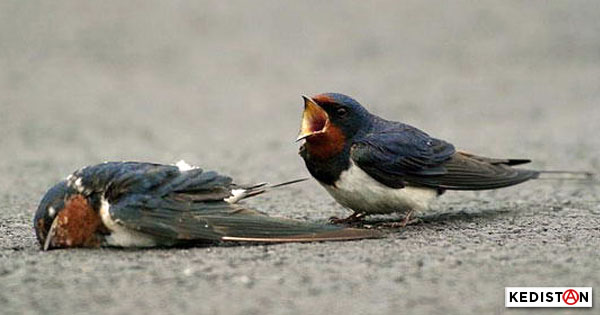 I am the corpse of the Other…
The Kurd you call “terrorist”.
The Armenian you insult.
The Greek whose home you confiscated,
The Rom you throw out, the Arab you despise.
The Alevi whose door you mark with an X,
The Christian whose windows you break with stones, the Chaldean you threaten.
The Other against whom you discriminate.

I am the corpse of the Other…
I am the woman you attack, the child whose rapist you set free.
The LGBTI you knife down.
The homeless man you shove around…
The old man you abandon to his solitude,
The orphan you lock into a room.
I am the corpse of the Other…
The child orphaned in Ermenek
The miner greeted with kicks in Soma
The mother raising her hands to heaven in Reyhanlı…
I am the father laying his child into the grave
The child whose only photo with his father is taken at the cemetery.
The Mother of Saturdays still searching for the bones of her child.

I am the corpse of the Other…
I am the tears of Hacı Birlik’s mother,
Whose body was dragged behind an armored vehicle.
I am Cemile’s frozen eyes
Whose body was put in a freezer.
The fate of Aziz’ father who has been fighting for two months
to recover his child’s remains.

Ali whom you killed with beatings.
Berkin whom you killed by aiming for the head.
Kevser whom you undressed.
The peasant you massacred in Roboski,
In Suruç, the youngster who was bringing toys to Kobanê.

I am the corpse of the Other.
Of those you never stop killing,
Of those you shove aside, whose existence you negate,
Whom you never manage to annihilate…
Of whose deaths you are never sated,
Of which you never tire, you have no shame…
Of those you don’t manage to intimidate,
To crush, to obliterate…

Text by Leyla Alp published on T24
Video in French with the voice of Ürüşan Yıldız , columnist at L’œil Noir (the Black Eye).