French PEN Club • An evening of readings against censorship 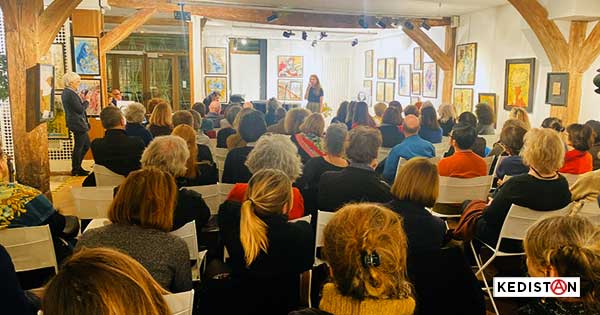