“Where there is an Ottoman bone, therein lies Ottomania” 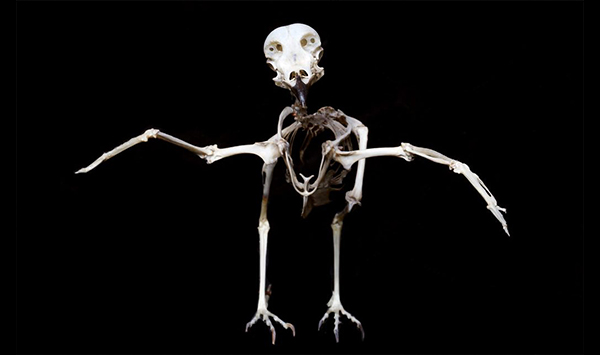 A famous Serb nationalist murderer pronounced the reverse of this speech, thirty years ago, concerning a most ancient dispute, in which the Ottoman were stakeholders, called “the blackbird battle”, better known as “Kosovo Polje”.

The battle, in 1389, is both praised to the heavens by Ottomanaical Turkey since it is purported to have sealed the Ottoman Empire’s domination over the Balkans, and paradoxically, celebrated as a victory by Serb nationalism, since the bones of the heroes would mark the territory, the way a tiger does, as it were.

But why should I talk to you about this old story? Well, because it does not stop fluttering and babbling like the black bird, and also haunts our Turkish political class, as a backdrop.

The alliance between Ottomania and nationalism sometimes goes searching for gas at the Greek neighbor’s, sometimes for olives in Syria, and sometimes sends janissaries in phony beards to Lybia or Azerbaïdjan to support whatever suits it. But it will soon have to hide the bones of its victims, so visible are they as they pile up. And all that in our name, for the greatness of the homelaaaaand. And thus, of the naaaaation, of course.

This is why Europe should re-open the history books, as I did.

Here I am talking like the Reis when he insults the French Macron.

But, in fact, he is not wrong in sending everyone back to the past. Except, he doesn’t do so himself, and stops on the stories he learned in school and which are supposed to provide the foundations of “the Turk’s strength”. Europe plays at being an ostrich and Erdoğan re-writes whatever suits him, just as his predecessors did. This is not promising for the rest of the program.

You will tell me “Yes but the opposition will not accept this external aggressiveness on the part of Turkey”. The opposition? The one in prison or the one who will all end up there, at the rate things are going? Ah, no doubt you mean Turkey’s flabby belly… Well, the kemalists are fine with the business of the bone and of the gas in the neighbor’s place. They follow like sniffing dogs… or grey wolves.

I read in European headlines that what Erdogan is doing is also a preventive internal response to what the economic and sanitary crises are provoking. I must say that the preventive works like a miracle since the capture of Afrin in Syria, then the invasion, then the unceasing bombings… The flabby belly digests all that and asks for seconds.

So why should the AKP hold back? This is also the moment to hit the HDP even harder, to destroy all its means of expression, to arrest yet more elected members, journalists, supporters… The flabby belly looks elsewhere, eyes turned toward the external enemies of the homelaaaaand.

How many times will it have to be written before your “Turkey specialists” understand that what is happening here is not a battle between alternating policies, an electoral chess game. No, that Istanbul has gone to the side of the flabby belly does not mean a resurgence of an opposition to nationalism and bigotry. If that were the case, people would know about it. Since the last of the coup d’état, those have not ceased to nationalize together and to serve as a crutch to fascism.

And then, the Greek enemy comes along to complete the picture. Even the most republican of the kemalists who claim to be secular, saved from the army purges in the beginning of the years 2000, are ready to navigate and march as one against external enemies, those fiends occupying our Ottoman cemeteries, be they on land or in the sea.

So if Macron wants to do a repeat of the Dardanelles, I suggest he check what followed and what preceded 1915.

But I seem to know that concerning Gallipoli, just as for the field, there also, for some there were redwings, and for others there were black birds.