From her prison, Nezahat thanks friends of cats 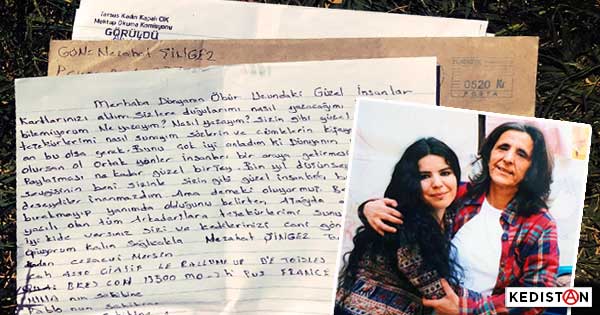 Recently, we had invited you to support a friend of Zehra Doğan, Nezahat Şingez, incarcerated in Tarsus prison. As suggested, many of you sent her cards, drawings, letters and photos of your cats…

She wishes to thank you herself. Here is a message she sent, translated by none other than herself:

Hello, beautiful people at the other end of the world,

I received your cards. Believe me, I don’t know how to express my feelings. What can I say? How can I say it? How can I give thanks to people as beautiful as you? This must be the moment when words become insufficient.

I realized that, no matter where we are in the world, common aspects unite humans. How beautiful it is to be able to share feelings. Even if I had spent one thousand years imagining this, or if someone had predicted it, I would not have believed that the love of animals would lead to meeting such beautiful people. Yet, it is possible.

I thank all the friends who did not leave me alone and who told me they are close to me.

I send special thanks to the association Le Rallumeur d’Etoiles in Martigues, to Claude Cantat, Dominique Grange, and to friends of the cats Nina, Pablo, Laya…

P.S. Please forgive me if I misspelled your names.

Of course, we encourage you to maintain this surge of solidarity and friendship.

After completing her sentence, Nezahat was released today. 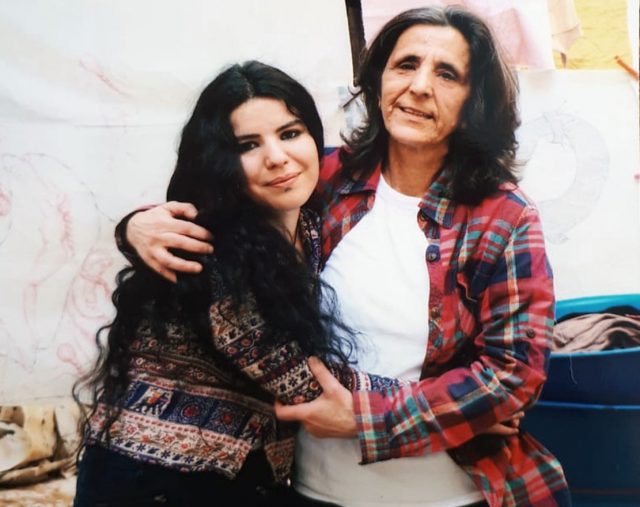