Joseph Andras • Nûdem Durak: a song that is imprisoned 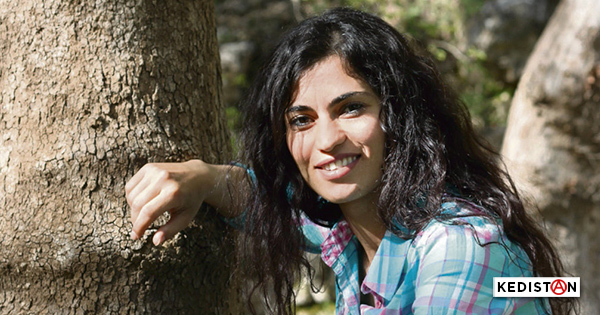 The young Kurdish singer, accused by Ankara of “terrorist” complicity, was imprisoned almost four years ago: a sentence that was supposed to end in 2034.

Nineteen years: not an age, but a prison sentence. Last month, Nûdem Durak was placed in solitary confinement. Disciplinary sanction. This means nothing, of course: the language of the AKP lies as it prevents others from breathing. “Being captive is not the issue / It’s about not surrendering / That’s it”, one prisoner wrote in the late 1940s, another, we’re talking about the Turkish poet Nâzım Hikmet. It is necessary, from the imagination, to take the measure of these three verses when one lives in the open air; they have the sound slamming of a very crazy evidence.

The last image we have of her comes from the summer of 2018: we see eight women, feet in the snow of what must be the yard of the penitentiary that holds them in northeastern Turkey. Nûdem Durak is one of those women, and she smiles, with a smile that is so broad that she has to give it back to him. His expression embodies this word of the poet that French translates as “here,” that little word, almost poor in spirit, but incommensurable as soon as it has the silhouette of Hikmet or the smile of Durak.

The captive, about 30 years old, has attached a letter to this photograph, addressed to her support committee. “As the days go by, the conditions become more and more difficult, our living space becomes narrower and narrower. Our fundamental rights, to which we are legally entitled, such as the right to visit, the right to telephone, the right to receive a letter, etc., are violated”. The management of the establishment seized the last musical instrument that it possesses, a drum. Because Nûdem Durak is a singer. The page is saturated with black words, tight, that an administrative stamp does not fail to foul.

Durak has already spent six months in a cell, in 2009, during the wave of arrests that hit the country in the “KCK case”, the name of the group in charge of federating all Kurdish revolutionary parties in the region. Then one year, in 2012. Before being arrested on April 22, 2015, while she went to some commune in the south of the country. Official reasons? Participation in violent demonstrations, propaganda and even recruitment of guerrillas on behalf of the Kurdistan Workers’ Party, the PKK, considered “terrorist” by Turkey and the European Union. “They said”, said her sister, “that she is a senior executive at KCK, the largest organization above the PKK. It’s a lie. Everyone knows the names of KCK management”. When he does not invade northern Syria alongside Islamist mercenaries, the Erdoğan regime makes it a specialty to embassy opponents, journalists, writers and human rights activists: to manufacture the evidence – a simple formality. “They arrested her because she is Kurdish and she sings in Kurdish. (…) They banned Kurdish education and our language. Nudem has tried to keep our language alive”, continued her relative.

We do not know much about her. Scraps, pieces that are assembled; we sketch a portrait that we hope to erase in the coming months: Durak began to sing around the age of 12; as a modest householder, she bought her first guitar by selling her mother’s wedding ring; she made herself known locally, in Cizre, her town in Southeast Anatolia; she does not speak English. But we have access to many of the songs of his group, Koma Sorxwin, released in the form of clips: acoustic tracks, mostly, sometimes a cappella. Let us first say in her voice what she is not: dull, husky, hurt; it rises, clear, envelope without more ornaments. To celebrate the Kurdish New Year, Newroz, Nûdem Durak sings to the assembled crowd the song Nuda – it was in 2013. The mountains trace on the horizon a green line and wobbly; a portrait of Öcalan, co-founder of the PKK captured in 1999, sits on the scene; Durak wears, in homage only, the unisex uniform of the maquisards; she sings a “cry”, in her language, that language banned until the early 1990s by the nationalist Turkish power, that of “freedom”.

“Because I sang songs, they put me in jail,” she wrote last year from the bottom of it. “They can take everything from me, but never my tongue or my voice!” And the young woman to sign: “with a free soul”. To the documentary filmmaker Eylem Kaftan, who describes her as “calm and gentle,” the Kurd confides: “My only dream is to make art. His guitar was destroyed during a night search and his books seized. On the back of the picture, in Turkish, this sentence she wrote: “Despite all that, laughing is nice”. A drawing accompanies him: a smile, again. “I spoke about peace in all my songs and I will continue to do so”.

There are countless prisoners in the dungeons of Erdoğan. Singularizing is an affront to all; we have only one excuse: this seclusion has a face, that face a voice and that voice works like water, slowly, works the rock. Some will say that our affairs cease when the tracing of nations begins. “The country I prefer is the whole world,” Hikmet swore, and the Turkish president gives “my friend” to the French one as soon as there is talk of money: the citizen has a say; the comrade’s hand to stretch. Freedom for Nûdem Durak and all political prisoners.

You can support Nûdem Durak! 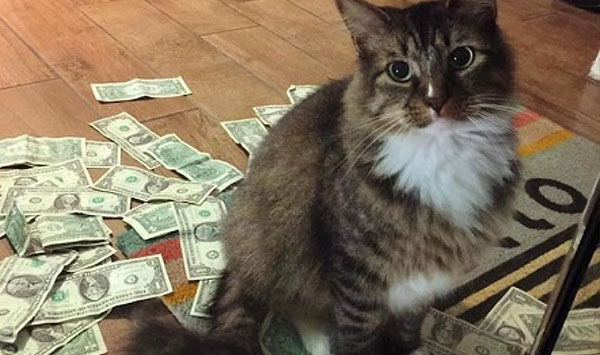