Academics in Turkey: Füsun Üstel and the others… 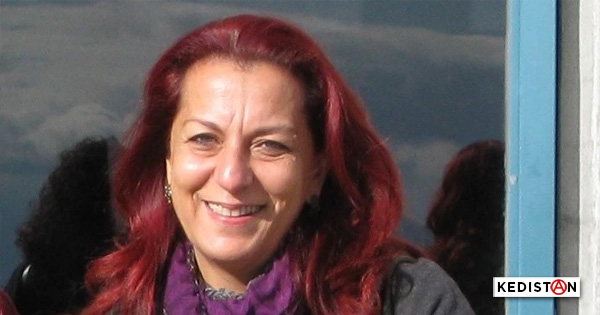