Bringing a mother and her daughter together across borders 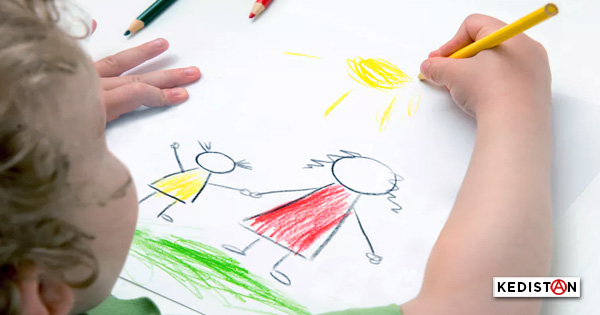