Titi Robin • East and South, an ocean of beauty 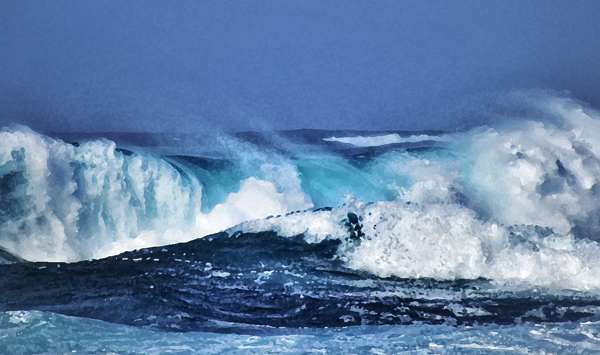 A few week ago, I mentioned the numerous and excellent artists living in France and invisible in the dominant media “Marre d’être invisibles” (Tired of being invisible), because of their non-conformity to the “official” esthetics. I would now like to share with you the sound of artists from the area in which I move “in normal times”, outside France, between the Mediterranean and Northern India.

I’ve voluntarily chosen young interpreters or composers. Fully involved in their creative life, they are modern and inventive, and fully take on responsibility for their origins and their times, and this is good. I mention them in order to honor them, thank them, share their art with you, and remind our media they can turn toward the East and the South without fear. There are oceans of beauty where, only too often, they see at best a source of exotic fantasy or, at worst, misery and violence. Yes, there are oceans of subtle beauty each of us can love and dive into, the world is rich.

Here then are a few offerings on a too-short list, radically subjective and not in the least exhaustive. It is not a hit parade, simply the echo of a musical and geographic intimacy, at a given moment…

Thus I will not list the many life and creation companions you are used to seeing on stage with me, living in India, Turkey, Pakistan or Morocco because I would have to mention all of them (I adore them) and that would cover the entire list, there are so many of them. May they forgive me. The ones introduced here are simply part of my life as a happy listener.

“The moment you acknowledge what is beautiful  in this world

you cease being a slave to this world”

As an illustration, here is a video of an occasional duo, from the film “The female voice of Iran” by Yalda Yalzani with the two singers:

Mina Deris (song in the southwestern Arabic of Iran) and Maliheh moradi (classical Persian singing) (the music begins at 1:02) 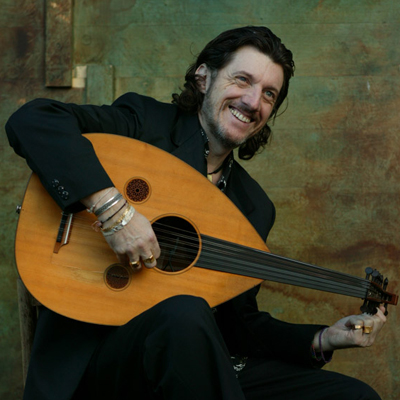