Zehra Doğan • One exhibition cancelled, ten others show up 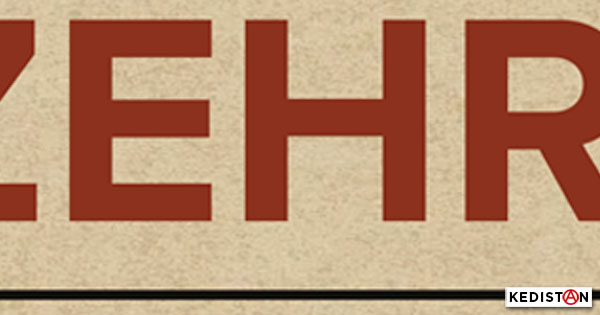 The exhibition of Zehra Doğan’s works, scheduled for March 20 to April 15 at la Maison des Métallos in Paris, and announced in its January pre-program as a photographic exhibition, will not be taking place.

We won’t attempt to delve deeper into what led to its definite cancellation, other than the ridiculous excuses put forward as motivating it. And we will never have the official reason for the so-called termination of an agreement that was still awaiting signature…

Outside pressure, exerted over a sensitive topic, or not? We will never know. We will simply note that admistrators of a cultural structure stumbled over difficulties in setting up a project that probably struck them as too political at some point. We agree they are accountable on some items, and so is Kedistan, particularly and notably to the resistance network supporting Zehra’s struggle.

The Turkish embassy in Paris has reasons for rejoicing and can pass the word on to its chief. Other nasty tongues will also rejoice, no doubt. We won’t.

Let’s turn the page. Other dates, other initiatives are underway, in other places, other links are in the works… The next exhibition in March is in Vienna, Austria, and the book “Les yeux grands ouverts” is always available.