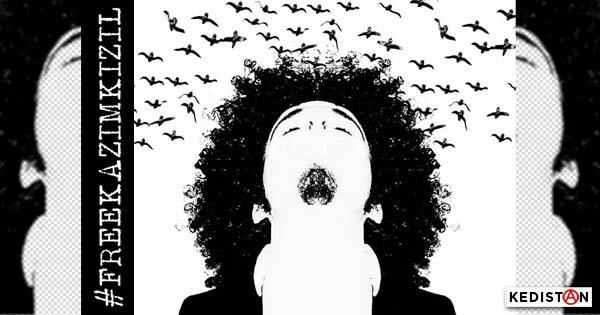 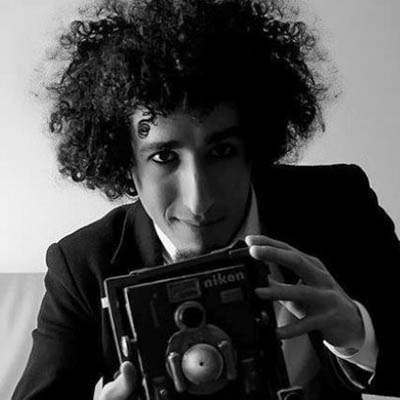 The Camera Street Collective founder, documentarist and photographer Kazım Kızıl was detained and taken into custody on April 17, 2017, while filming university students’ demonstration against the results of the constitutional referendum in Turkey.

After being arrested, all of Kazım Kızıl tweets were examined retrospectively and he was then accused of insulting the Turkish President Recep Tayyip Erdoğan.

He has also been documenting villagers in Yırca during the cutting of olive trees, and made a documentary called ‘The Tree of Eternity: The Yırca Resistance’, in order to give voice to the Yırca villagers. He also directed a documentary called ‘Where Are You Buddy?’ which portrays the working conditions and stories of children farm workers.

He now has been imprisoned for almost three months. The Camera Street Collective, his family and other people who have been in solidarity with Kazım Kızıl are now urging everyone to attend his first hearing on 10th of July to make a statement of ‘Freedom for Kazım Kızıl’.

Thousands of people have expressed their solidarity since Kazım Kızıl was detained, and his family and friends greatly value the public support.

Pictures can be used free of charge, marked ‘Kamera Sokak’ and ‘Kazım Kızıl’ .

Kazım Kızıl and six students have been released under judicial control!