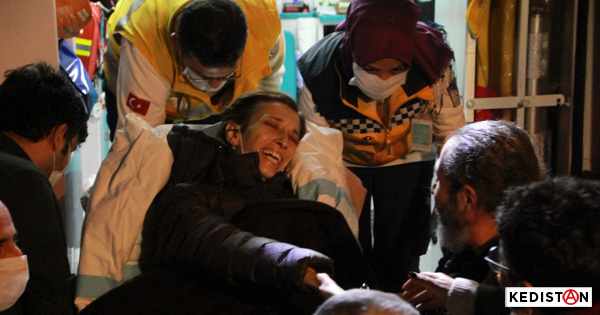 The tribunal in Ankara has sentenced Nuriye Gülmen to 6 years and 3 months imprisonment. She is accused of belonging to the DHKP-C, a left-wing group listed as “terrorist”, as are all true opposition groups in Turkey. An appeal has been launched during which Nuriye will be free on probation.

Nuriye was released from Ankara hospital where she was held in  intensive care since September, given the condition she was in following her hunger strike. She was comforted by close ones and supporters, then by Semih and Esra Özakça who had prepared a reception area for her. 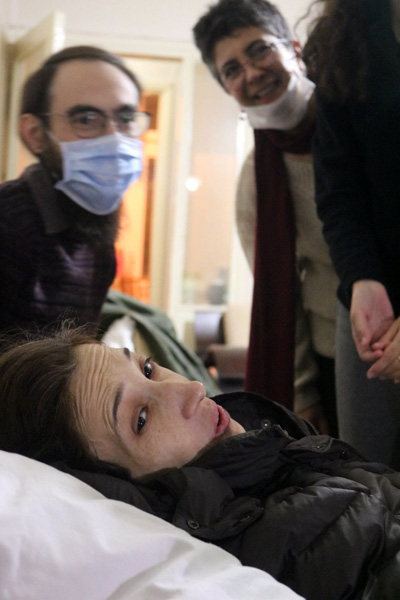 The judgment drops the charges against Semih Özakça who was judged in the same context and who was temporarily liberated during the previous hearing in October.

The two teachers, arrested in May, became figureheads for over 140.000 persons, teachers, magistrates, lawyers and civil servants, fired or suspended in the purges launched by the Turkish state following the “blessed” putsch of July 15 2016.

Following their dismissal by decree, Nuriye Gülmen and Semih Özakça had spearheded daily demonstrations in downtown Ankara and had begun a hunger strike on March 9, refusing all nourshisment other than salty or sugared water, herbal teas, and vitamin B1.

Their relatives did not cease raising alerts concerning their health. More than 50.000 people were also arrested in the purges launched by the regime using the 2016 failed putsch as an alibi.

We will return to these liberations which constitute a “victory” for solidarity but nonetheless condemn Nuriye, and beyond this, we will call for a renewal of objections against the decisions of the Turkish regime. 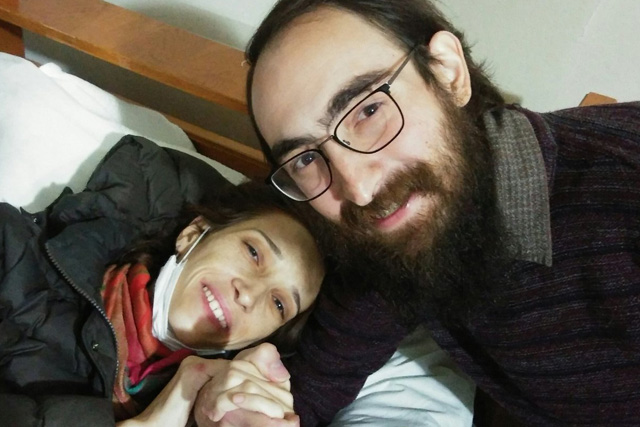 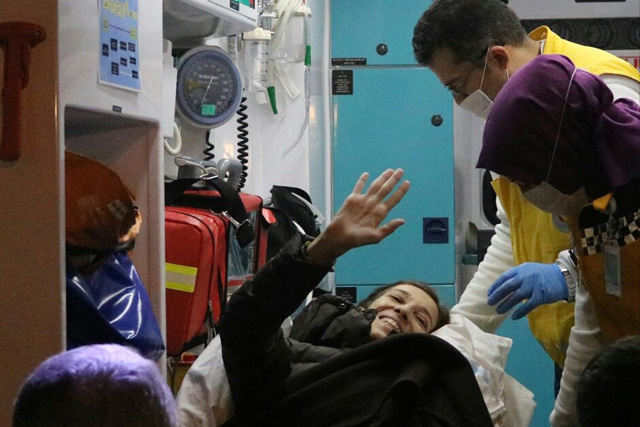