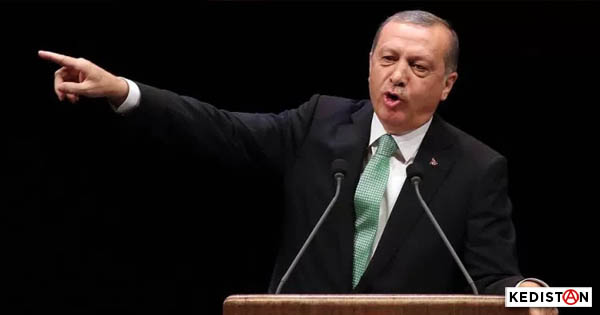 Turkey declared on Saturday that rebel Syrian groups had launched a military operation in Idlib Syria, where a Djihadist alliance is blocking efforts for an imposed truce between insurgents and the Syrian government.

Idlib and the neighboring regions in Northwestern Syria are among the biggest bastions for rebel groups fighting against Bashar al-Assad, but they are increasingly marked by insurectional Djihadist factions.

Turkish President Tayyip Erdoğan declared that the operation, part of a ramping down agreement between Turkey, Iran and Russia, would involve rebel Syrian groups crossing Idlib, with support from Turkish soldiers from within Turkey’s borders.

“There is a serious operation underway in Idlib today and it will continue”, Erdoğan declared during a speech before his Party.

“Now this step has been taken and it is underway”, he declared, adding that Turkish forces were not involved and this was a rebel operation for the time being.
Russia, an ally of Assad, is supporting the operation from the air, he added.

An important part of Idlib is controlled by the Djihadist alliance Tahrir al-Sham, led by a former Al Quaeda subsidiary which change dits name to the Nusra Front last year.
“We will never allow a terrorist corridor on our borders with Syria”, Erdoğan declared. “We will pursue other initiatives after the Idlib operation”.

Tahrir al-Sham has pledged to continue the fight against the Syrian governmental forces and thier allies, raising doubt on the dis-alignment, but Ankara has worked at attracting militants and the two groups have defied the Djihadist alliance.

Turkey launched an incursion into Syria east of Idlib last year, supporting groups of the Free Syrian Army (FSA) in the “Euphrates Shield” operation against the Islamic State and Kurdish groups.

Erdoğan declared last month that Turkey would deploy troops in the province of Idlib as part of the ramping-down agreement negotiated by Russia in August.