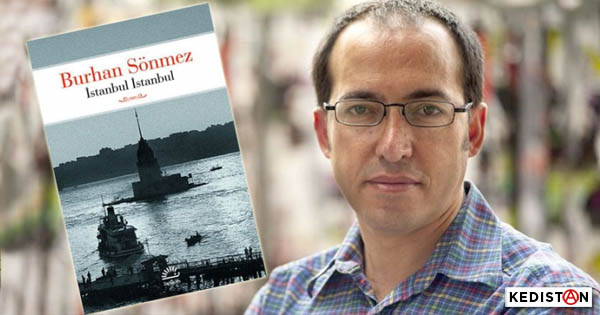 The Václav Havel İstanbul Prize was awarded to Burhan Sönmez for his novel İstanbul İstanbul, translated in 25 languages.

The Václav-Havel Human Rights Prize is an honor created in 2013 and awarded every year by the Parliamentary Assembly of the Council of Europe. The prize commemorates the Czech dramatist Václav Havel, the artisan of the 1989 Velvet Revolution who spent time in jail before becoming the President of Czechoslovakia, then of the Czech Republic.

Organizations such as Mnesty International, Index on Censorship, Pen International, Words Without Borders and, of course, the Václav Havel Libary are consulted for the prize attribution. It rewards exceptional civil society measures for the defense of human rights in Europe and outside the continent. sont consultés.

Pavla Niklova, Director of the Foundation of the Václav Havel, Library, spoke in these terms : “We are honored to give this prize to one of Turkey’s most precious authors…An author who stands up for the democratic values defended by Vaclav Havel.”

Burhan Sönmez said : “We live in an era when literature can find a place through self-censorship or can be subjected to oppression. There are authors who have paid a heavy price in history. We can mention numerous writers from Stefan Zweig to Sabahattin Ali… When we look to the past, and take into consideration the price that has been paid, we realize we haven’t advanced much. But that is not particularly negative because we still occupy an important space as regards to the values attributed to humanity. To receive such a prize in a country such as Turkey is not a personal matter. The prize is not only for the author but for all those who have the courage to write. I will receive this prize in the name of the persecuted journalists, professors and authors whose pens and very flesh were confiscated. »

Burhan Sönmez will receive the Václav Havel Prize during a ceremony on September 28 in the Bohemian National Hall in New York.

Recently, the same prize was awarded to Selahattin Demirtaş, HDP Co-President and Deputy. A ceremony will be held in Strasburg in his absence for Selahattin Demirtaş has been imprisoned in Turkey since November 4th 2016, and is at risk of a prison sentence of 142 years. 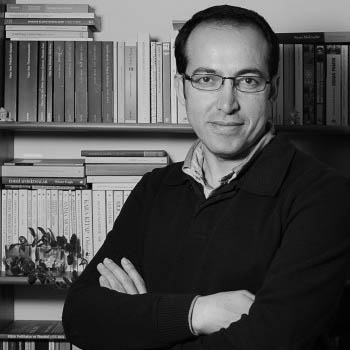 Burhan Sönmez was born in Haymana in 1965. A graduate of Istanbul University’s Law Faculty, he worked for a time as a lawyer. He is one of the founding members of TAKSAV (Toplumsal Araştırmalar, Kültür ve Sanat için Vakıf – Foundation for culture, art and social research). Although his main interst veers toward poetry, over time, he has come to focuse on the novel. He finds inspiration in a childhood spent in a lost village with no power sources and tales his mother told him in Kurdish. These riches, strengthened with contemporary literature sources give his texts a specific coloring.

He also writes for papers such as BirGün, L’Unita, and magazines such as Birikim, Notos… He teaches literature at l’ODTÜ (The Middle Eastern Technical University) in Ankara and he is a member of PEN Turkey and of the English PEN. He spends his life in Cambridge and in Istanbul.

He wrote his first novel “Kuzey” (North) in 2009. He received the Sedat Simavi Literature Prize in 2011 for “Masumlar” (The Innocents) and was nominated for the Love Novel prize in Verona Italy. He has published in a collection of short stories with “Bir Dersim Hikâyesi” (A Story of Dersim) in 2012, “Bana Adını Söyle” (Tell me your name) in 2014, and “Gezi “. He also won the 2015 Honor Prize in Bursa.