Sancho is proud of his master Erdoğan | Mizah Haber 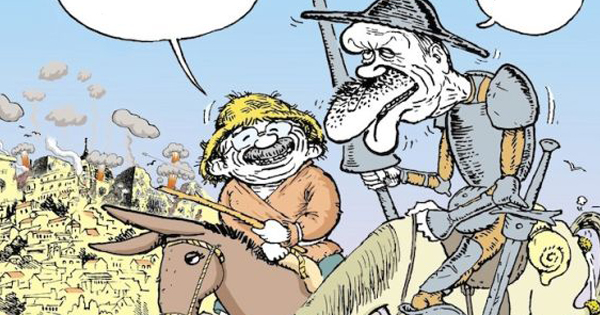 LeMan, the weekly satirical magazine devoted its latest cover to the tandem of Don Erdoğan and his servant Davutoğlu.
Sur, a neighborhood of Amed (Diyarbakır) is now in ruins…

Turkish Prime Minister Davutoğlu recently drew a parallel between Sur and Toledo, the Spanish town that witnessed violent clashes in 1936, especially around the Alcazar Military Academy. This is where the Toledo Siege of Alcazar occurred, in which nationalist troops resisted against the Republicans during a seventy-day long siege.

“The Republican artillery shoot at Alcazar. Every day, wider breaches open.
Despite its dismantled towers, its facades riddled by projectiles, Alcazar resists. From time to time, a brief lull. The phone rings and, always, the useless question and the same sterile dialogue between the Republican general Riquelme and the Franquist Moscardo.

– Colonel, do not force me to destroy our noble Alcazar!

– General, do not ask me to dishonor it!”

We should notice that Davutoğlu ascribes himself the role of the Spanish Republicans, in a furious reversal of roles, since contemporary reality is turned upside down, the armed and mercenary ultra nationalists, police and back-up troops combined, are the ones leading the assault, and Don Erdoğan bears a strange resemblance to a political Franquist.

Davutoğlu specifies that “Sur will be entirely rebuilt” and “that he will be informed of each stone that will be laid there.” Go figure which promoters are ogling this destroyed workers’ neighborhood and are impatiently waiting to start on the work…

And this is the drawing produced by caricaturist Sefer Selvi. 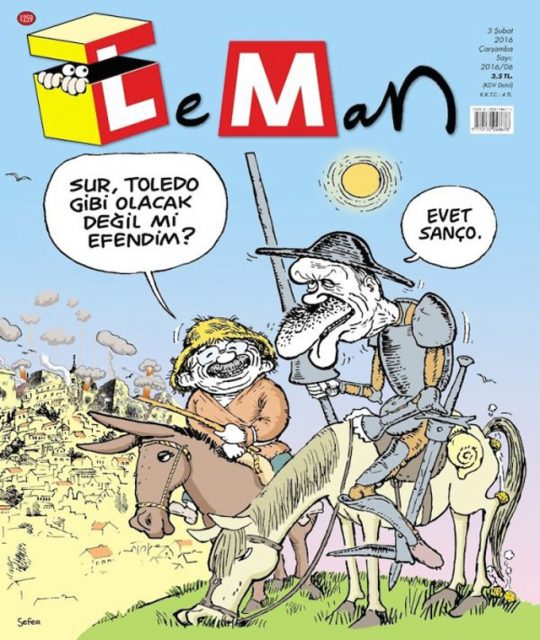 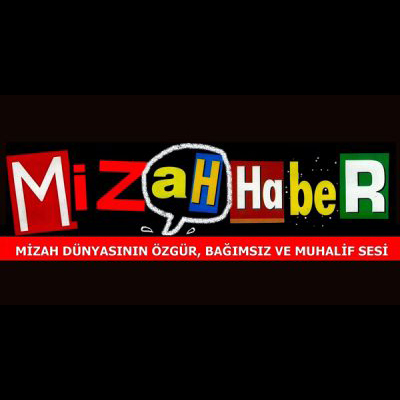