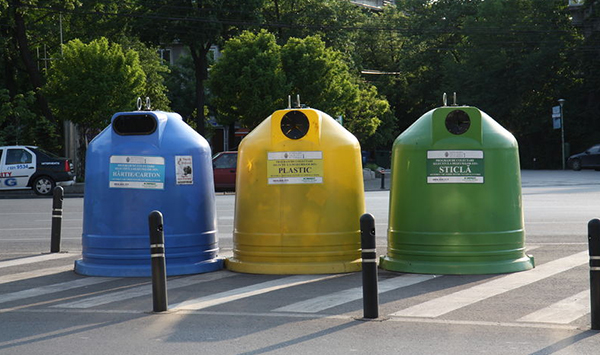 I read somewhere that, concerning selective sorting of waste products, European countries couldn’t manage to agree on color codes for the trash bins. So, in practical terms, they finally decided to label them “Turkey”.

By boatloads, by full trucks, the bins of plastic waste you sorted out so carefully, arrive, tens of thousand of tons upon tens of thousands of tons…in Turkey, for more than half of them.  In official figures,20 times more waste than in 2016 have crossed the Turkish borders from Europe in 2020.

Germany, although already exporting some to its Polish neighbor, is well positioned, just as are the United Kingdom and France, to name only those three.

The various taxes paid all along the plastic production chain for recycling, usage and collecting, are thus used to transfer the waste onto Turkish shores.

I would love to know the famous CO2 coefficient for those fleets , produced out of your taxes, and cashed in by the specialized companies who profit from them.

Does this mean that Turkey holds some kind of secret concerning recycling ? No more than Malta, in the most recent news, but it has more space in the long run, to get rid of the garbage, against cash payments, the same way it already applies the same rules to stocking migrants Europe does not value either.

A market. It’s a market, this industry that lays the guilt on you when you stock a few centiliters of water in a plastic bottle to go on a walk. It does not hesitate to show you seas of plastic, but hides the smoking boats shipping your “gesture for the planet” toward the burning trenches here and there, in Turkey. I find you’re looking greenish around the gills, all of sudden.

I know that this traffic is nothing new, unfortunately, and is totally legal on paper. China, and countries in Asia and Africa have slowly been closing their doors and their ports. Turkey so happens to have plenty of businessmen always gung-ho when it comes to entrepreneurship. Since proximity and short routes are all the fashion at the moment, Turkey has become European when it comes to plastic. By pushing back the piles of garbage we already had, these “entrepreneurs” have made room in which to create “recycling centers”.

Judging by the smoke and the smells so many country people complain about, illegal dumps are multiplying in which the labels do not speak Turkish, and given the condition of streams that are already rare, one can easily reach the conclusion there’s a problem somewhere. Alarms have been sounded.

A minute portion of these tens of thousands of tons of plastic refuse is truly recycled, we know that now. To such an extent that the port in Izmir  found itself with  refuse accumulating that had been turned down by their consignees because it was not of “required quality”.

Watch it, you are not sorting in the right way! 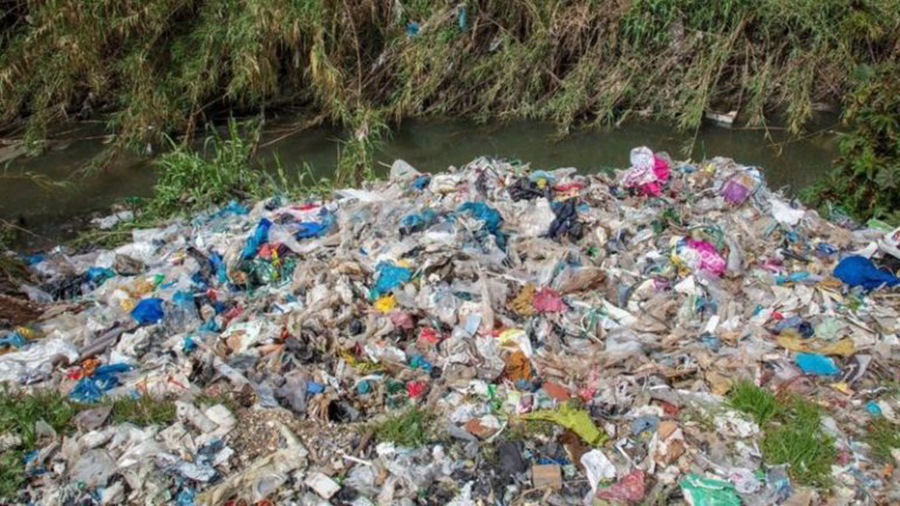 Associations have been sounding the alarm and Greenpeace has become involved. 40% of Great Britain’s plastic refuse, increased by Covid, is said to have arrived in Turkey.

Nihan Temiz, project manager for the biodiversity project at Greenpeace Mediterranean, based in Turkey, declared that 241 truckloads of plastic refuse arrive each day from Europe into Turkey. This is how I heard about it. And this is how by searching a bit, I realized  this has been going on for several years and is increasing, amid the deepest  of silences from the “green industry”.

And thus, Turkey is accused of illegally burning or burying what is in fact  garbage speaking English, Spanish, French, German, Swiss (?).

And since I wrote earlier that proximity was in fashion, I also feel like adding that the only ones who need protest against this ecological crime disguised in green, are not the ones who already have their hands full with the regime’s repression. You, European ecologists, must not shut the lid on the bin without asking what the destination of its content will be.

I only hope that when European tourists show up on our beaches – I would personally prefer that they boycott them – will not cast aspersions on us for the “filth” of the sea and the inhabitants in Turkey.

It is your job to take care of those groups and bosses who, from Europe to Turkey and vice-versa have organized this legal traffic in the manner of “sweeping the dust under the carpet” by paying for this as they did for years towards other destinations, well camouflaged behind the “recycling” logos. In any event, the others over here are in the corridors of the power and benefit fully from the regime’s corruption. Thus, they are the usual opponents.

I would like to end with a thought for poor Greta on whom this three card monte is being played with garbage bins. I would like to tell her: “The bean is under the bin with a crescent on it.”

A video on this topic: HERE. (In French and German)