Feminicides in Turkey • A film to see again on Arte 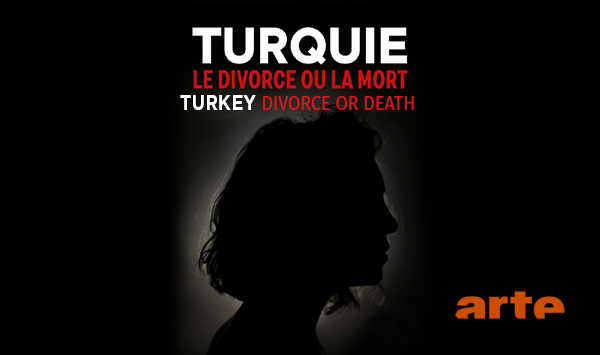 Note to English readers: Unfortunately, the film is available only in Turkish, French or German. If you understand any of these languages, do watch it. If you don’t, the information in the article is useful for everyone.

A documentary done over a long period which places the women’s struggle in Turkey among the decisive political elements of the past 6 years.

The tone of this film, with no easy short-cuts nor standard formulaic language, far removed from any orientalist reading, makes it a documentary that is both very human and very political. Something quite rare in films on Turkey, we must say.

Thanks to the young film director Chloe Fairweather and her team, and praise for the daily fight put up by lawyer Ipek Bozkurt.

Here is the Arte TV Station’s presenting of the film:

The poignant struggle of Turkish lawyer Ipek Bozkurt against feminicides, as she deals with a justice system scandalously leninent toward violent men.

In Turkey, conjugal violences are a systemic scourge. As more than one woman out of three is victimized – the highest figure in a developed country – feminicides commited by spouses or ex-spouses occur by the hundred every year, and are only rarely sanctioned at the level required for such a crime.

Feminist lawyer Ipek Bozkurt has taken on this cause as her fight: a profoundly political commitment for justice and feminine emancipation, contrary to the conservatism incarnated by President Erdogan. Chloe Fairweather followed this remarkable woman for several years during her struggle for two victims their husbands had left with serious handicaps. One of them suffered bullet wounds for having requested a divorce and both of them lost custody of their children who remained in the families of their aggressors.

Nourished by a just indignation, this deeply moving documentary underlines how patriarchal traditions, but also the omnipresent political violence in Turkey transform the combat for women’s rights and the reform of justice into a tunnel the end of which is hard to see. 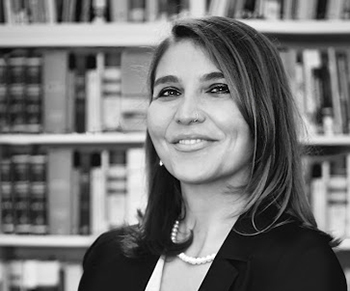 Ipek Bozkurt is a feminist lawyer practicing in Turkey and specialized in cases of violence against women and feminicides.

With her law diploma, she obtained a Masters in European Studies at the Londong School of Economics and Political Science in 2003. She worked in a local lawyer’s office in Istanbul for close to ten years until 2014, when she opened her own cabinet. Ipek is the coordinator for the We Will Stop Femicides Platform, a feminist non-governmental organization to protect women’s “right to life” and prevent sexist homicides of women in Turkey.

Note: Following the women’s night march on March 8 2021 in Istanbul, ten people were arrested after a raid on their homes. They are charged with “insulting the President”.