Threats against the Hrant Dink Foundation are not isolated cases 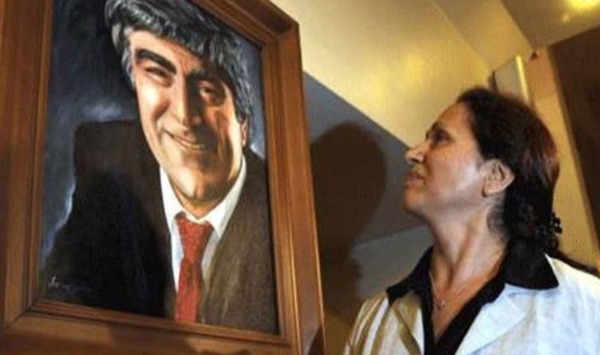 On last May 29, the Hrant Dink Foundation published a declaration to the media stating that Rakel Dink, wife of journalist Hrant Dink and the lawyers for the Foundation had received death threats by email, on May 27 and 28. The Foundation indicated it had informed the Security Directorate of the district of Istanbul of these threats, as well as the Governor’s office.

“The threat we received read: “We may turn up one night, when you least expect it”. The same words were used at the time of Hrant Dink’s murder in certain circles that bragged about the public killing on January 19 2007, and officials are aware of this. The email accuses the Hrant Dink Foundation of  “inventing tales of brotherhood”, demand that we leave the country and threaten with death Rakel Dink and the Foundation’s lawyer.

The Minister of the Interior, Süleyman Soylu issued a brief declaration on his Twitter account on May 30, announcing that the suspect who had sent the threatening emails had been identified and arrested. “We won’t allow provocation. Trust the Turkish police”, he declared. Indeed, later in the day, he announced that the presumed author of the threats, H.A. a 25 year old man, had been placed in detention in Selçuk,  in Konya province. The suspect was then transferred to Istanbul and arrested for “repeated threats through anonymous letters.” 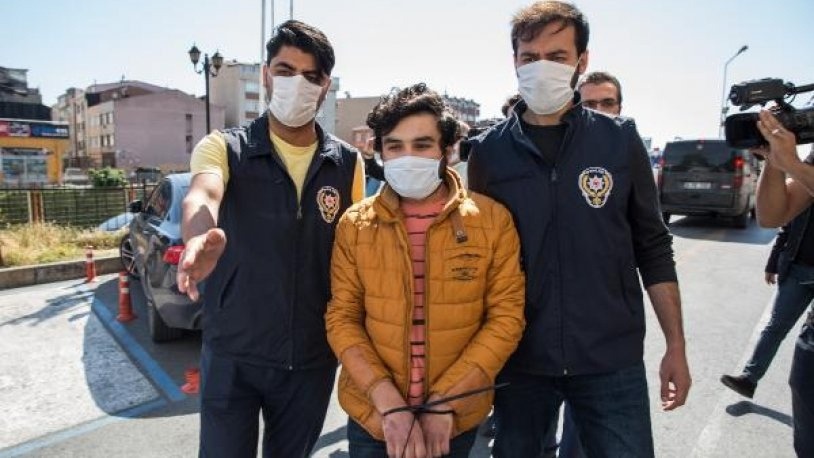 But the issue is far from settled. Today, Fethiye Çetin, a lawyer for the Hrant Dink Foundation spoke to Bianet about the death threats against the Foundation and Rakel Dink. For another threatening message was sent to the Foundation during the night of May 31. Fethiye Çetin wished to clarify that, contrary to the State authorities’ declarations, the threatening messages sent to the Foundation were not isolated incidents. An intensification of attacks and threats can be observed. As for the content of the messages, they are similar, and that much more worrisome, as those preceding Hrant Dink’s assassination. Fethiye Çetin stresses the current polarized mood in Turkey: “The context and the conditions under which we live are pracically the same as those prior to the murder“, and she specifies the similarities with the period before the assassination, “on the day the aggressor was arrested, before he was even trasferred to Istanbul where the inquest is being held, the authorities declared “there are no identified links with an organization”. This is similar to Celalettin Cerrah’s declaration, the Director of Security at the time, when he spoke shortly after Hrant Dink’s assassination and declared “there is no organization involved.”

Fethiye Çetin continues: “These declarations serve no other purpose than to close the inquest. The suspect’s act is neither isolated nor individual”. This latest threat using the words ” We may turn up one night, when you least expect it” were also used when Hrant Dink was shot down in front of his office at the Agos newspaper on January 19 2007.

Fethiye Çetin draws attention to the aggressors’ political leanings: “When we examine closely the language, style and aims of the emails, along with the messages the suspect posted on social media, we note things in common with a particular group. The slogans, symbols and pseudonyms used by this group are always the same. The entire correspondence and messages of the suspect must be the object of a thorough inquest.” 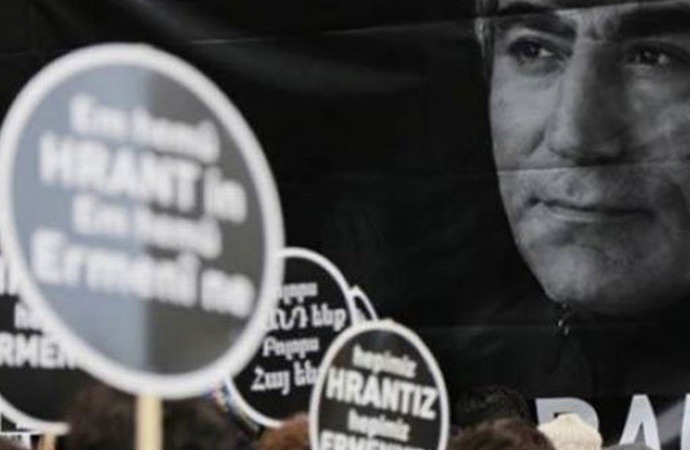 In Turkey, nationalism as a previously existing factory for fabricating enemies has been functioning full speed under the Erdogan regime… Media at the regime’s service rain down the notion of interior enemies: Kurds, Armenians and others… The word “Armenian” has become an insult drawing its roots in Turkish history, and is now used and abused to counter all criticism of the nation-State or of Turcity. The international context and current  news also must be taken into account, with Armenia and Azerbaïdjan facing off. Out of bigotry and hostility toward Armenians, the pro-regime forces in Turkey support Azerbaïdjan. This brings the Karabagh region into play…

“Moreover, if the news reported in the press are to be trusted and this emphasis on an Azerbajani girlfriend is not merely an attempt to turn this into a Tabloid issue, it must be investigated in further detail, this girlfriend must be found and the investigation extended accordingly. The Azerbaijani girlfriend may well have influenced the suspect on the issue of Karabakh, but what do the Hrant Dink Foundation, Rakel Dink and attorneys have to do with Karabakh?”

She insists again on the non-isolated nature of the threats and on the unbreathable atmosphere of nationalism: “A new threatening email was sent to the Foundation last night. Attackers have found their courage in the increasingly polarizing, marginalizing and divisive hate speeches and from the impunity for them, which has almost become a norm at this point. Unfortunately, the statements by power-holders have also been fuelling such attacks and hate speeches. These attacks are just a reflection of the language of hatred used by politicians. For they encourage attackers and give them the impression that “the State will protect us, we will get away with it.” The shield of impunity has almost become the norm at this point. This context and the environment in which we live are so filled with racism and hatred that it makes it hard to breathe.”

Fethiye Çetin further says: “Turkish society cannot put up with these attacks. Our history is full of great sorrows and crimes. Only when we face these sorrows can we begin to free ourselves from them, only then can we heal. It will be hard, it will be painful, but if we don’t do it, we – as a society – will be driven to collapse.”

She calls on the authorities “to change their language and their tone, to open roads to dialogue and to abandon all behavior encouraging aggressors and providing them with impunity.”

However we think Fethiye Çetin is still well below the minimal conditions required for a true exit from the cycles of violence and of nationalism permanently afflicting Turkey. Good will cannot emerge from the pursuit of confrontations, be they external invasions such as in Syria, or open support to other equally nationalistic regimes, or in depending on  the constant designation of domestic enemies as a means for survival. A century of exclusive Turcity will not disappear overnight.

A Turkish Republic that glories in a fantasized “ethnic unicity” and a State religion is nothing but a nationalist avatar in the name of which are committed wars and the worst of crimes. This has been Turkey’s history and  national narrative for a century, built moreover on a suppressed genocide that has taken on a quasi-foundational importance. Such a society and republic can only be a prey to such demons that keep it from moving forward.