Turkey • Masks, tomatoes and the curfew 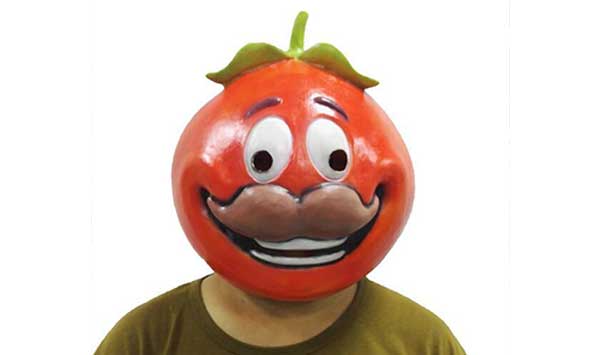 The virgins in Allah’s paradise will be equipped with masks soon, Covid has just sent them 1 000 disciples.

In Turkey, the country “that feared nothing” less than a month ago, that filthy virus has made victims, like everywhere else. And this is only the beginning; it panicked our leaders so badly that they suddenly declared a kind of general “curfew” for upcoming days.

Seeing how the business was turning out in Europe, everyone had already taken the lead without waiting for the signal, as a precautionary measure. And the streets of Istanbul, normally teeming with life, had already partially emptied. The first to close were the mosques, angering many. And since many stores, bars and other establishments no longer had many customers, they followed suite.

This time, it’s official, we are locked in for two days. 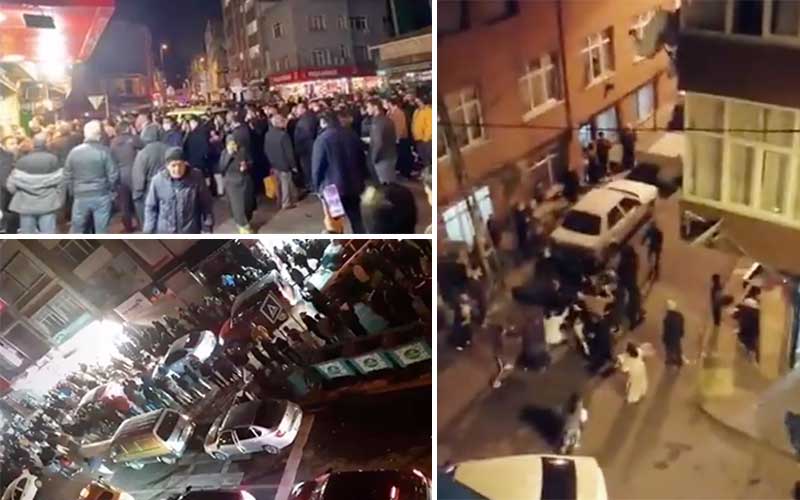 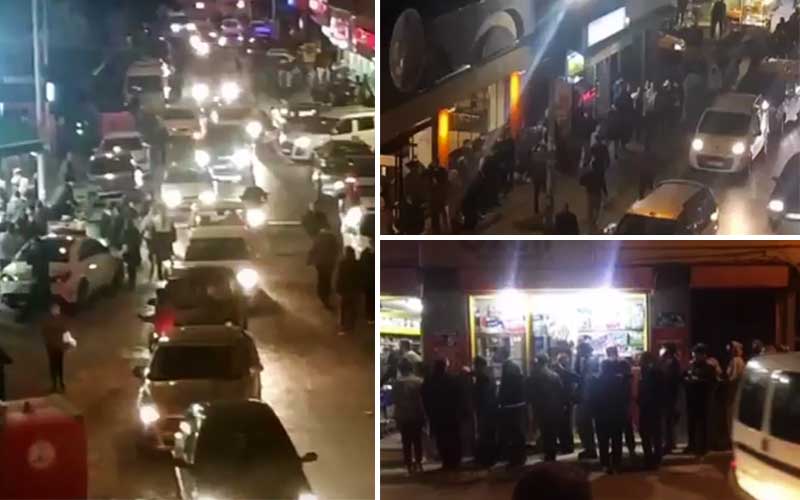 In one short evening, the two weeks during which everyone had kept their distance as best they could, were ruined. Following the declaration of a curfew, announced barely two hours before its application…There were runs on food shops. Scenes of crowds everywhere, fighting, pushing one another aside in the streets while the shops emptied. This was already the case for cologne water but now it was about stocking up on food supplies.

Unlike European countries, Turkey has many small shops and markets. And supermarkets are often more expensive. With the financial crisis and the wars, even the market was already overpriced. And I must say this puts me in a quandary, seeing that my pension is as thin as a wire. How will I manage tomorrow?

This evening, one spat in the face of the other while grabbing the last tomato on the shelf. If I am to believe science, the tomato will be ripe in fifteen days…

All of Trump’s prayers, of those of blessed asses or upturned ones won’t make any difference.

I seem to understand there is a problem with protective masks. Just like yours, our government pretends. Even if Erdogan likes to show off by sending some to Europe. The British covid-afflicted minister even thanked him in person. Which is amusing, since the masks must have arrived too late for him.

Speaking of masks and of the market, a fashion designer made some and gave a pile to a policeman for distribution to the people. It was a fine gesture. The policeman obliged…and was arrested.

Turkey where lights were extinguished a long time ago, is sinking into the murk of the great whatever, now that all the wasted time has become obvious to everyone.

The rump parliament voted measures to realease criminals from prison. They also confirmed that political prisoners were not in any way covered by these measures. According to this value system, a rapist has more right to being released in order to rape again than does a deputy, a mayor or a Kurdish militant the government wanted to get rid of.

Well, night has fallen, the fridge is half empty and Istanbul seems to have quieted down. Outside the filth is on the prowl and this time the police won’t be able to do a thing about an interior enemy you can’t handcuff like a Kurd. 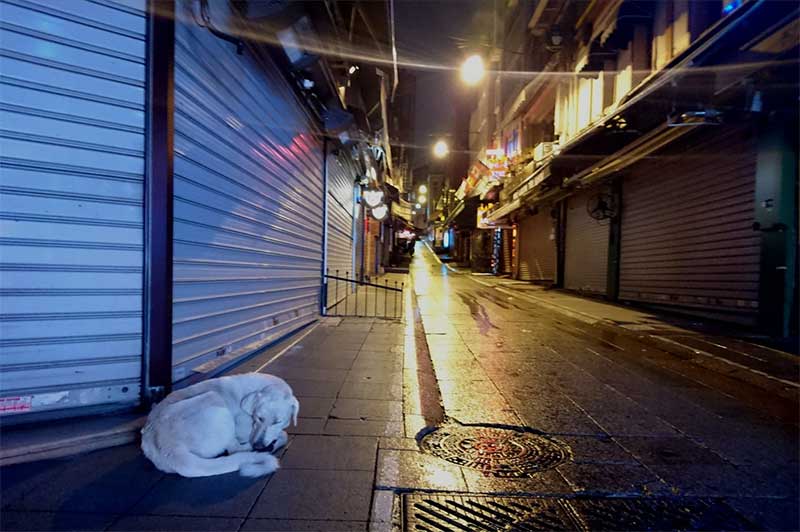 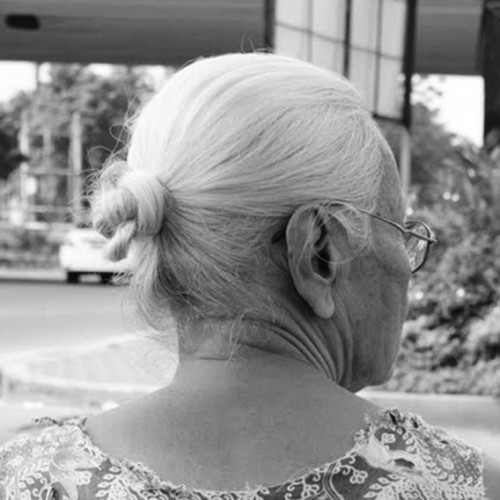