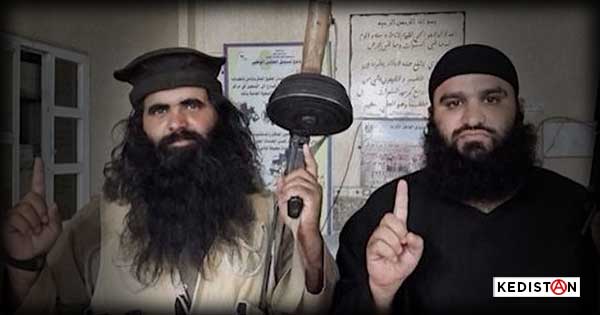 Everywhere, urbi et orbi, since the beginning of this dead year, people have rebelled against injustice and the privileges of the corrupt gorging with all their might, except, today, in Turkey where darkness reigns.

I can’t start mentioning all the peoples from Sudan to Chili, from Lebanon to Bolivia, from Hong Kong to Algeria, and even in France who expressed their anger in 2019 against their States protecting shareholders of this predatory capitalist world.

And, every time, women were in the forefront.

These rebellions take up with a reconsideration of a system which isn’t satisfied with being inequitarian but destroys everyone’s planet for the sake of the holdy and sacred market. And, just like in Jacques Brel’s song where “you hear big slurps”, the soup of news produces images that pass quickly on the TV screen…that pass, that pass…And nothing stops.

You know, each TV station does a year-end retrospective or collection of bloopers. The format is universal. In it, people’s struggles are briefly mentioned, as if they had already been thrown into the garbage dump of history and were gone…urbi et orbi.

In our region, where the grey wolves have invaded the borders, currently disguised as Jihadists, and tear at bodies with their nationalist fangs, the rumors concerning the uprising in Gezi five years ago have been replaced by militaristic howlings, accompied by warlike Koranic surates. No more rioters.

Kemal’s cap of wolf fur decorates the arrow of minarets. And the portrait has an honored spot in the Reis’ office.
And when a dissident one raises his or her head, it is always from within a prison cell, toward the barred window.

Just recently, when a few women dared to dance in the street, like the women in Chili, denouncing feminicides, they were placed in custody, dragged through the mud by some of the so-called Left, and accuses of being Western feminists. They were lucky not to be accused of being Kurdish or Armenina…

Enemies are circling Turkey and infiltrating it…Let’s all rush to the Dardanelles and save the Republic!

In passing, you can take the opportunity to dig a shovelful for the future Bosphorus canal.

Not content with riasing sources of blood on the Syrian borders where the Turkish soldier, the child grey wolf, teams up with recycled members of ISIS, the Reis is now dreaming of a Libyan adventure, no doubt in search of the Empire’s lost territories.

His already ex-best friends in Idlib are rinsed with chlorine by Russian and regime Syrians, violating the Astana process he inititated; no matter, Erdogan wants to go saber rattling against of a knighted marshal around Tobrouk …Urbi et orbi… The tale doesn’t mention if he’ll eat donkey sausage first, to build up his strength. Roboski donkeys1Killed: 34 of the 38 villagers and 50 mules for border transport, this goes without saying.

Plus, there are those women and children in Western Africa, regularly assassinated by obscure ones, Islam traffickers of forced sex and cigarettes, offering an excuse for ex-colonial armies to defend, here some mining interests, there some influence trafficking…Most orbi in this case.

While vomiting this year of 2019, I saw all this go by, and more, in the gutter over which I was leaning. And I had a thought for tomorrow’s trash collectors. Will they be Chilians, Algerians, Lebanese, or still Kurds…?

In 2020, I promise, I’ll stop painting everything black. I’ll turn to red.