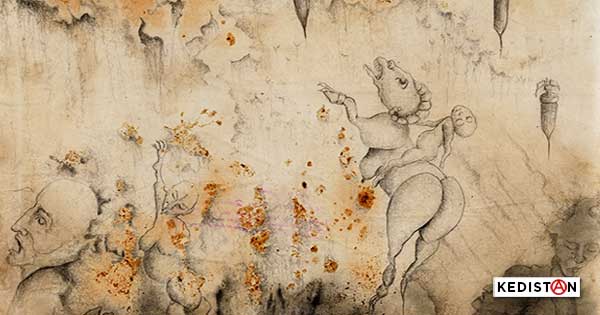 Planned at first for publication in December 2018, on the anniversary of Roboski, we had taken the wise decision of delaying this article for after Zehra’s liberation from jail.

On December 28 2011, 34 residents of the village of Roboski, 19 of which were minors, were torn from life by aerial bombings by the Turkish army. In this border region, 8 years later, impunity still reigns and the families are still subjected to constant repression by the authorities.

At the time, Erdogan had spoken thus: “A group of 30-40 people, people and mules. From the air, it isn’t possible to know if it’s Ahmet or Mehmet. The Turkish army did its job with sincerity.”

Since then, vistims have died again and again… Like so many others, this massacre has still not been officially recognized.

Ferhat Encü, deputy for Şırnak who lost his brother and 9 other members of his family in this attack, was jailed on December 4 2016 along with other deputies and Kurdish men and women. He has not ceased repeating: “Our fight for Roboski will continue”…He was liberated on February 15 2017…then thrown in jail again, as has become the custom in Turkey.

In order to commemorate Roboski, a prisoner we know well, author and journalist Zehra Doğan drew from her prison. 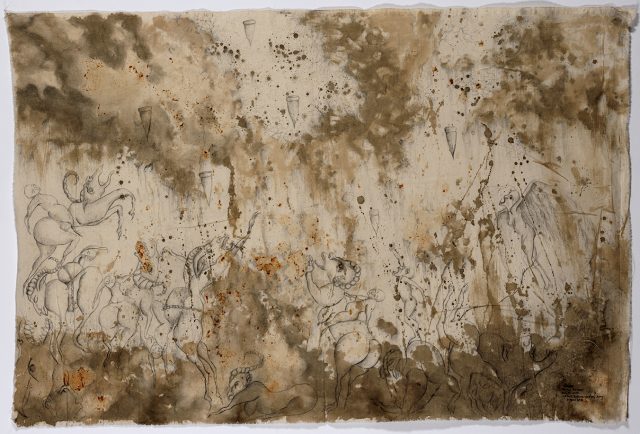 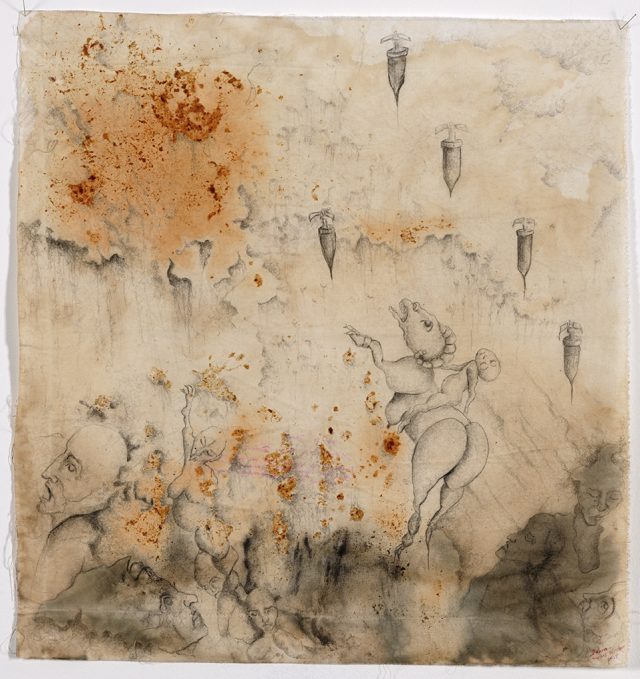