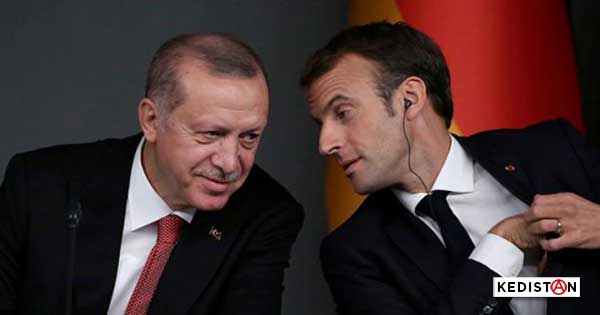 This week, I saw how the Turkey ‘s “sources of peace” patrols were greeted with stones.

One of the videos even announced the presence of Hevrin Xelef’s mother. No matter what the news may be, the anger is legitimate from those who were betrayed by all and see armored cars from another country, my own, committing war crime upon war crime in Syria. And during these protests, there was one death by crushing by those savages and many wounded. All that because of stones, same as in Palestine.

You should do the same in your respective countries against the arms delivery men and their governmental supporters. Clearing old stocks of weapons forbidden by international conventions should be worthy of denunciation everywhere.

Do you know there will be a meeting between the Turkish Reis and French, British and German politicians in December at the NATO summit? They will be discussing money and refugees probably, with Putin on the phone. There’s a job to finish, no doubt. For now, it’s “you wanna piece of gum?” with Trump. 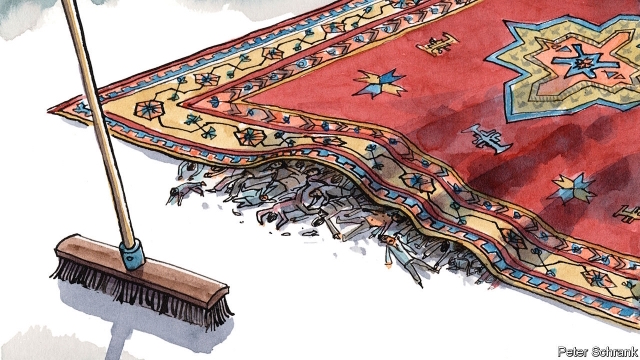 At the UN, they have just exchanged the promise of no further talk about war crimes against the guarantee the Syrian refugees would leave Turkey for a “voluntarily” return to their country. Gangs should find reinforcement this way. And, as if nothing were happening, there’s an unobtrusive slide into accepting the ethnic purification of a part of occupied Syria. It reminds me of something where there was also a wall, an occupied zone, during this year when we’re celebrating the 1989 Berlinandia; which doesn’t make me any younger, come to think of it.

I also saw images where the Turkish occupation troops were changing the Kurdish signage…That takes me back to 1939…Also after a Munich. My childhood’s greatest hits are doing playbacks, with attack drones added for good measure.

And yet, the Reis has nothing to brag about. The financial crisis has started up again, Putin has him cornered and all the power-hungry lurkers are waiting for a false move on his part. All of them, republicans, militarists and lovers of dead Kurds, but not all invited at the corruption banquet; so of course that creates opposition. There were still some left to call them social democrats, all those rotten vultures on the lookout since the coup in 2016… Have you no shame?

Your European governments know all this. The moment is ripe for sticking in the banderillas instead of quaking…But maybe you love long beards? Who knows. The fascist salute or fatherly beard, which way does my heart lead, yes? You can have both, you know, the way we do.

Seen from afar, and mostly looking at France, I get the feeling that you have media fashions and political surges that turn their backs on the realities experienced by so many men and women in our region. Between the debate on the environmentally-friendly veil and the one on the Islamic transition, one can get lost in your debates just as one does in Erdogan’s media.

In Germany a minister had a good idea, that of sending in soldiers to impose a cease fire on Turkey. Eveybody told her to shut up, reminding her that the AKP also has a lot of members in her country and that they might cause trouble locally… In Great Britain, they are searching for exits without broaching the subject…But we will greet the NATO banquet.

Yet you have all the means to make life difficult on the invader!

I know, in saying this I’m playing at know-it-all. But don’t come crying later, when Erdogan will ask you for favors and will talk of consciences that have been raped. Rapes, assassinations, real ones, are occurring under your eyes and all you cowards do is look the other way!

I don’t mean you, dear readers, but some day, you might want to rid yourselves of the wheeler-dealers leading you, without choosing even worse in the bargain. We failed here in Turkey and we know the cost: an Islamic State. We are all in the same boat. And I recall reading a letter from Aslı Erdoğan that already pointed toward the shipwreck.

I send you greetings from Istanbul before sliding under the carpet.