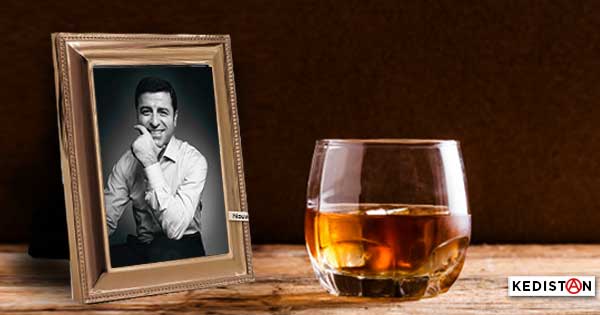 The possible release of Selahattin Demirtaş prior to his trial certainly deserves that I bend the rules concerning my diet. So out comes the bottle slumbering in the closet.

The good news appeared today. The bravest and most honest politician Turkey has ever known and who, like so many others, has no business being in jail might appear as a free man before the court at his next trial in January. However…

Turkish Injustice at the service of the Reis has more than one trick in its bag. In order to conform to a decision of the European Human Rights Tribunal, one tribunal in Sincan near Ankara orders his release while Injustice reminds everyone that Monsieur Demirtaş has already been sentenced in another trial.

He was indeed sentenced on appeal, to four years and eight months in jail for “terrorist propaganda” on December 4th 2018… Thus, he could only request early release and the Sincan judge’s decision, reached outside Demirtaş’ presence and that of his lawyer Ramazan Demir, simply becomes a “democratic” episode in order to appear “in sync” with the European Tribunal, while Tayyip seemed to be saying he wouldn’t pay it any mind.

In what devil’s kitchen was this tribunal decision cooked up? Go figure.

So, saying that Selahattin Demirtaş is out of prison is counting the chickens before they hatch. If your French skills allow, read his books in the meantime and, wherever you may be, do not stop demanding the release of this up-and-coming political figure. We depend on his voice for peace and communal living, along with his being a personality who would send packing into the scrap heap of history many a current lay or bigoted figure head.

But I’m pulling out the bourbon anyway ! 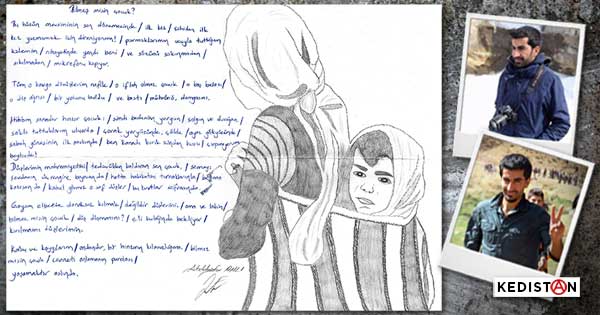 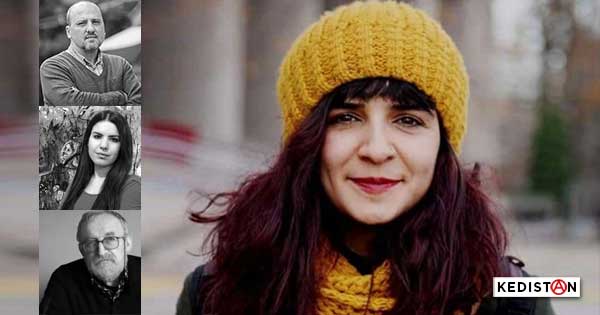 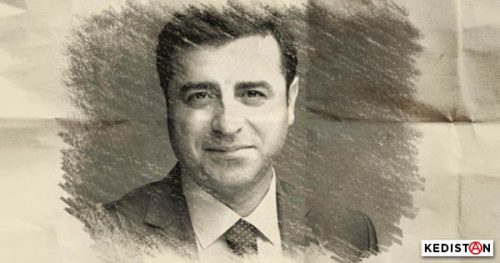