So this is when you come home, kedi? 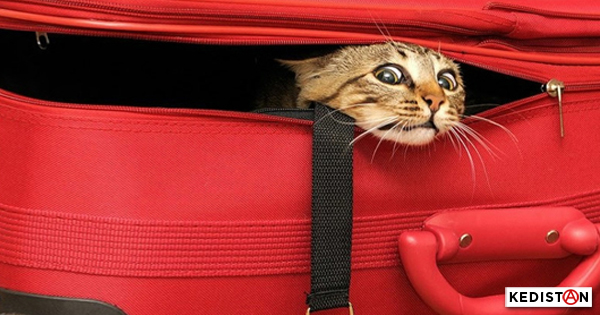