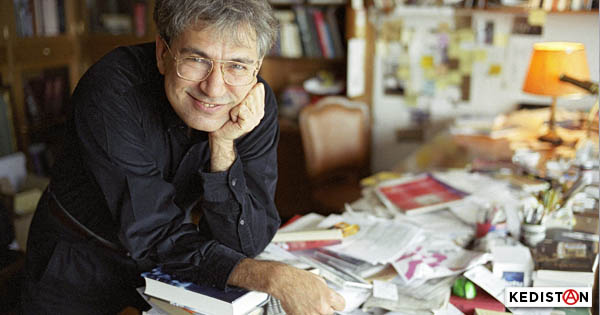 At first, it was nothing but a rumor. But Orhan Pamuk, the Turkish Nobel Literature Prize winner has confirmed : a long interview he had given the daily Hürriyet for publication on February 13th was not published… because it contained criticism of the constitutional reform.

Cansu Çamlıbel, Hürriyet Daily’s Washington representative, interviewed Orhan Pamuk. But the paper’s editorial committee refused publication, because the writer expressed his objections to the reform wanted by the regime.

“Unfortunately the reports are true” Pamuk declared on the website susma24.com, adding that Cansu Çamlıbel had indeed conducted a long interview with him during which he asked Pamuk if he would vote in favor of the reform. “I said I would vote “No” and explained the reasons for my decision. And the interview was eventually not published.”

This censorship of the interview occurs after a TV presenter on Kanal D – which belongs to Doğan Media as does Hürriyet – was fired last week for publicly stating he was considering voting “No” at the referendum.

For background, last January 21st, the Turkish Parliament approved a constitutional reform that would hand over full powers to President Erdoğan. The reform will be voted on in a general referendum on April 16th.

Doğan Media hasn’t chosen to water down the wine for nothing. Threats and attacks have led to self-censorship. Here are a few examples for a better understanding of the situation.

In early September of 2015, the offices of Doğan Media in Istanbul were attacked on several occasions. The first attack was led personally by AKP member Abdurrahim Boynukalın who conducted a “raid” against Hürriyet, because he considered the newspaper “had deformed Erdoğan’s words”. Later on, a mob of some hundred people, armed with sticks and stones, seriously damaged the offices, with the police claiming “they could not be stopped.” Abdurrahim Boynukalın, head of the AKP’s Youth wing and Istanbul deputy, encouraged the attackers and even made a speech supporting them. One might note he was later “promoted” to the post of Assistant to the Minister of Youth and Sports in December 2016.

Still in 2015, on October 1st, Ahmet Hakan, a Hürriyet journalist was attacked by four people in front of his home. He suffered a broken nose and ribs…

As a consequence, self-censorship at Hürriyet is nothing new. In a more recent example, journalist Ayşe Arman published her Aslı Erdoğan interview in full on her blog, after parts of it were “censored” in the newspaper… Other precedents have certainly served to drive home the message. Eight years ago, in 2009, Doğan Media faced a tax adjustment of 1,75 billion euros. This adjustment certainly had a lot to do with a disturbing investigation into the corruption of some high-placed personalities…

Evidently, the closing down of media sources, the arrests of journalists as well as the heavy sentences the courts are called on to impose are conducive to censorship. Even of a Nobel Prize winner. 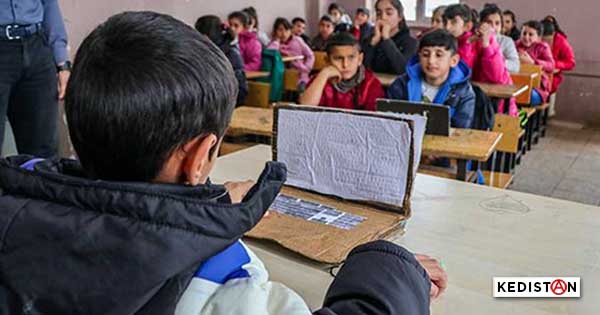 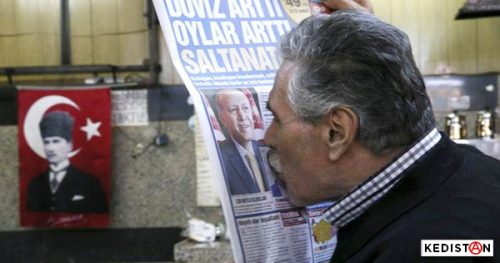