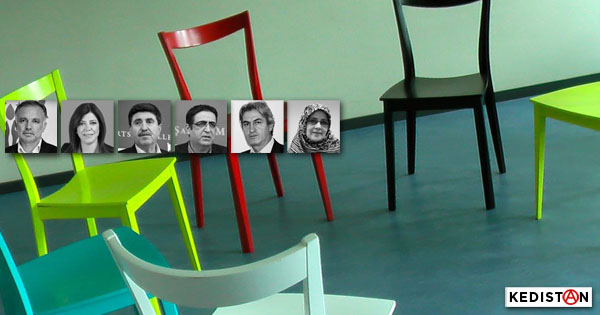 We could use the metaphore of « musical chairs » concerning the arrests and liberations of these last three days if they didn’t constitute literal politico-judiciary harassment under police rule.
Sunday January 29 :

Three elected members of the HDP, Hüda Kaya (Istanbul), Altan Tan (Diyarbakır) and Meral Danış Beştaş (Adana), were placed under police custody on January 29, in connection with an inquest on events that occurred in Kobane in – believe it or not – September 6-7 2014.
Following their interrogations, the Tribunal released them on probation.

Ayhan Bilgen an elected member from Kars, was then arrested at Ankara Airport on January 29, placed under police custody in Diyarbakir, then released after interrogation. Ziya Pir, elected representative from Diyarbakır, worried yesterday: “Ayhan’s phone is still incommunicado. He hasn’t shown up in the court house. He may still be in custody”

The State Prosecutor for Diyarbakır protested against the decision to free Meral and Ayhan. Following his demand, the Court reviewed its decision and Meral and Ayhan were thus remanded into custody again on January 30, and jailed for « membership in a terrorist organization ».

Meral barely had time to twitter : “I was in the court house in Diyarbakir until the end of the day. On returning home, I learned that a new arrest had been ordered against me. Our struggle for democracy will endure.”

Lastly, Ayhan Bilgen was jailed after hearing it live through pre-regime media announcing he was under arrest and in jail, before the arrest occurred. All this before procedures even started in the judiciary city… 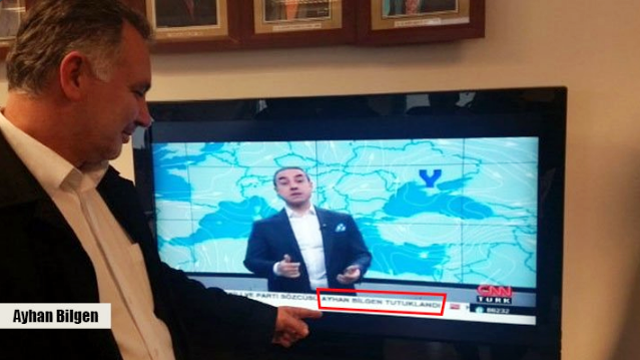 Meanwhile, Idris Baluken, elected representative for Diyarbakır, leader of the parliamentary group of the HDP was released on parole from the Kandıra jail in Diyarbakır, as we announced in an earlier article, where we attempted to clarify the number of HDP elected members presently behind bars in Turkey.

The elected representative of Urfa for the HDP, Ibrahim Ayhan published the following on his Twitter account : “In order to build up pressure for the referendum, the governing power is practicing the terrorism of custody and arrests”

This harassment could be taken as a consequence of the disintegration of the judiciary machinery, following the purges. In recent times, we have seen the destitution followed by arrest of a number of judges, following their court decisions, and of several lawyers also.

But although this is a fact, there is still an apparent continuity in the will to pursue a « political genocide of the opposition » begun in mid-2015.

The procedures involve files begun as early as 2013 against political representatives, and in which the anti-terrorism act of June 2016 is now being invoked, following the lifting of their parliamentary immunity on the « advice » of the President, following the July putsch.

Therefore, behind this simulacrum of improvisation, there is the mark of political harassment at the highest level, and of the zeal of the executioners including those of the judiciary body, now transformed into a tribunal of injustice.

If to all this we add the approaching referendum « under the state of emergency » which the HDP is fighting, we understand better the « revolving door » policy that justice has become for HDP activists. Those who are in jail cannot lead the campaign. The others, released on parole, are advised « not to make matters worse » for themselves and, it is hoped at the Palace, will keep quiet. This is also the reason for which we insist on the word ‘hostages’ for those detained in Erdogan’s jails.

In this seeming circus, compliant media play their role, either as zealous « crows », mobilized in the name of national unity, either as propagandists of the « regime’s compassion ». One gets lost in the wilfully contradictory information, and we can only recommend, yet again, to avoid cutting and pasting agency reports, so clearly do they emanate from the Palace. 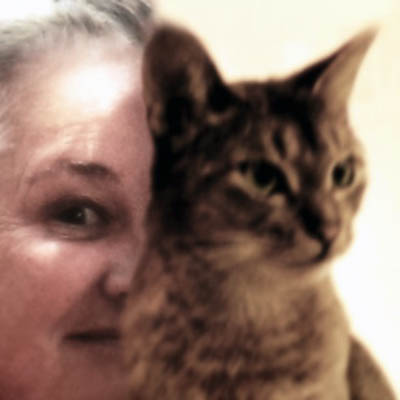